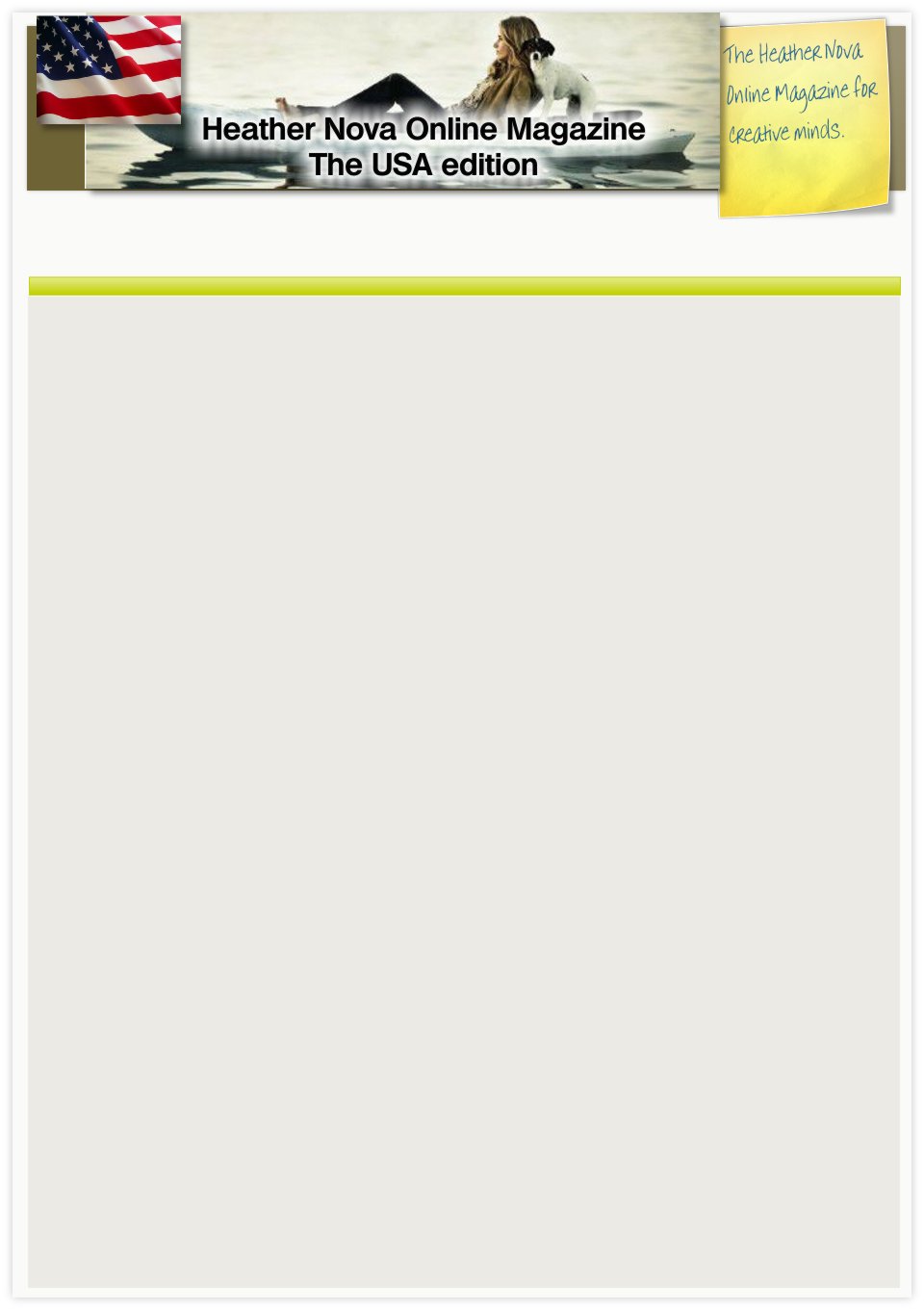 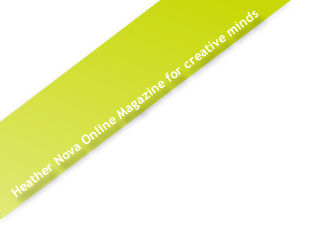 In KUNG FU PANDA 2, Po is now living his dream as The Dragon Warrior, protecting the Valley of Peace

alongside his friends and fellow kung fu masters, The Furious Five. But Po's new life of awesomeness is
threatened by the emergence of a formidable villain, who plans to use a secret, unstoppable weapon to
conquer China and destroy kung fu. He must look to his past and uncover the secrets of his mysterious
origins; only then will Po be able to unlock the strength he needs to succeed.

* this movie isn't as funny as the first movie. I don't recommend seeing this movie. I thought that it
really was a waste of my time.